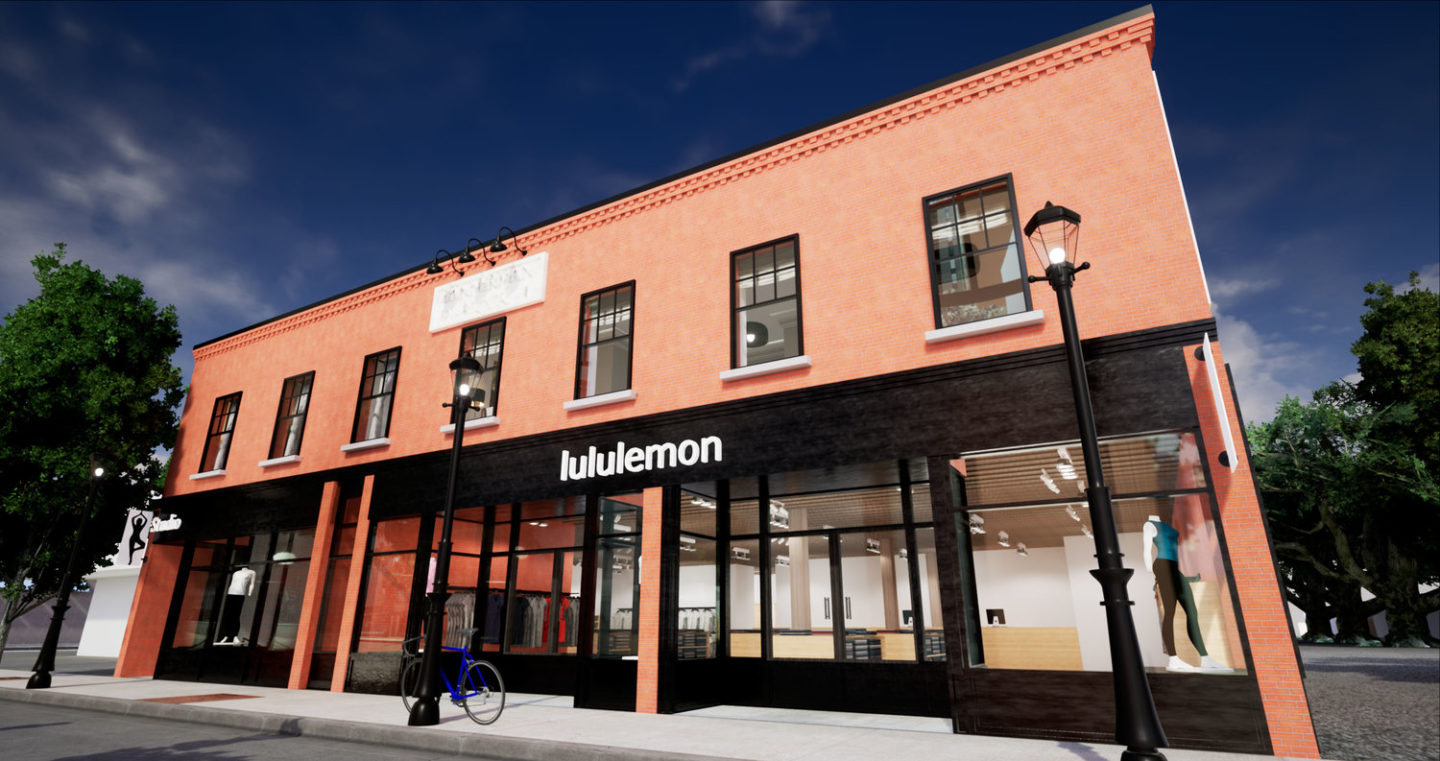 The extensive re-do of the 1911 Bannerman Block shows what can be done by creative developers to keep a heritage building relevant through adaptive reuse. 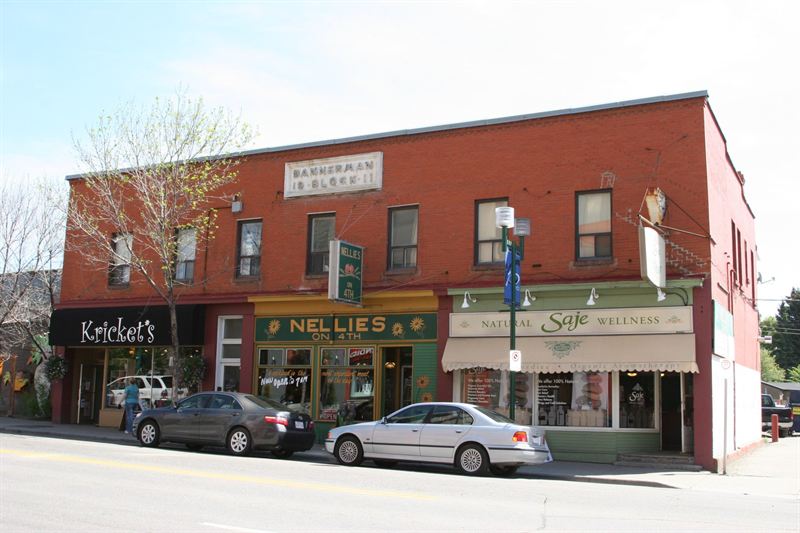 Renovations are complete at 2306 4th Street SW, once known as Calgary’s “Broadway. Some of the challenges with this re-do were retention of the heritage character elements of this historic building to be respectful of the 4th Street cultural streetscape and to the community. The Bannerman Block, together with The Young Block   (2120 4th St.) and the adjacent Aberdeen Apartments  (at 2204 4th St.) contribute to the distinctive pre-First World War mixed residential/commercial character of 4th Street SW that we still see today. This was one of Calgary’s earliest transit-oriented developments, located along the 4th Street tram line.

The Bannermans were a pioneering Alberta family. The block was developed by Lloyd Bannerman, who worked as an insurance clerk.  He partnered in real estate development with his brother-in-law, Joseph E. Wright. (Source: Calgary Inventory of Historic Resources, Junior Red Cross Children’s Hospital).

The Bannerman Block was evaluated back in the 1980’s before a more rigorous approach to detailing character-defining elements was employed.  The brick was refreshed by sandblasting and the north and south facades were painted, contrary to current best practices in heritage conservation. The Cliff Bungalow-Mission Community Association, in their review of the Development Permit application, noted that “the second floor patio configuration may impact the historic elements and structure but if it can be done without altering front and side facades of the historic building, could be a very interesting feature for tenants.”

Today, the integrity of the historic building is preserved while adaptively re-using the structure as ground floor retail (Lululemon), residential with three apartments above, and service businesses with a sympathetic addition at the rear of the site for use as a fitness centre (three uses in one building). Many historic elements of the building are retained such as the simple brick façade that features a name and datestone centred above the second-storey windows, and the two rows of brick articulated to create a cornice. The scale of the addition is respectful to existing heritage buildings, the neighbours and the community of Mission. Recessed entryways at the retail level are retained while modern materials, although less sensitive to the historic context of the building, have been integrated.

This approach to development saved an unprotected site listed on the City of Calgary Inventory of Historic Resources  from demolition. Certus Developments clearly saw the value of retention, rehabilitation and adaptive re-use of a heritage building in an historic neighbourhood.