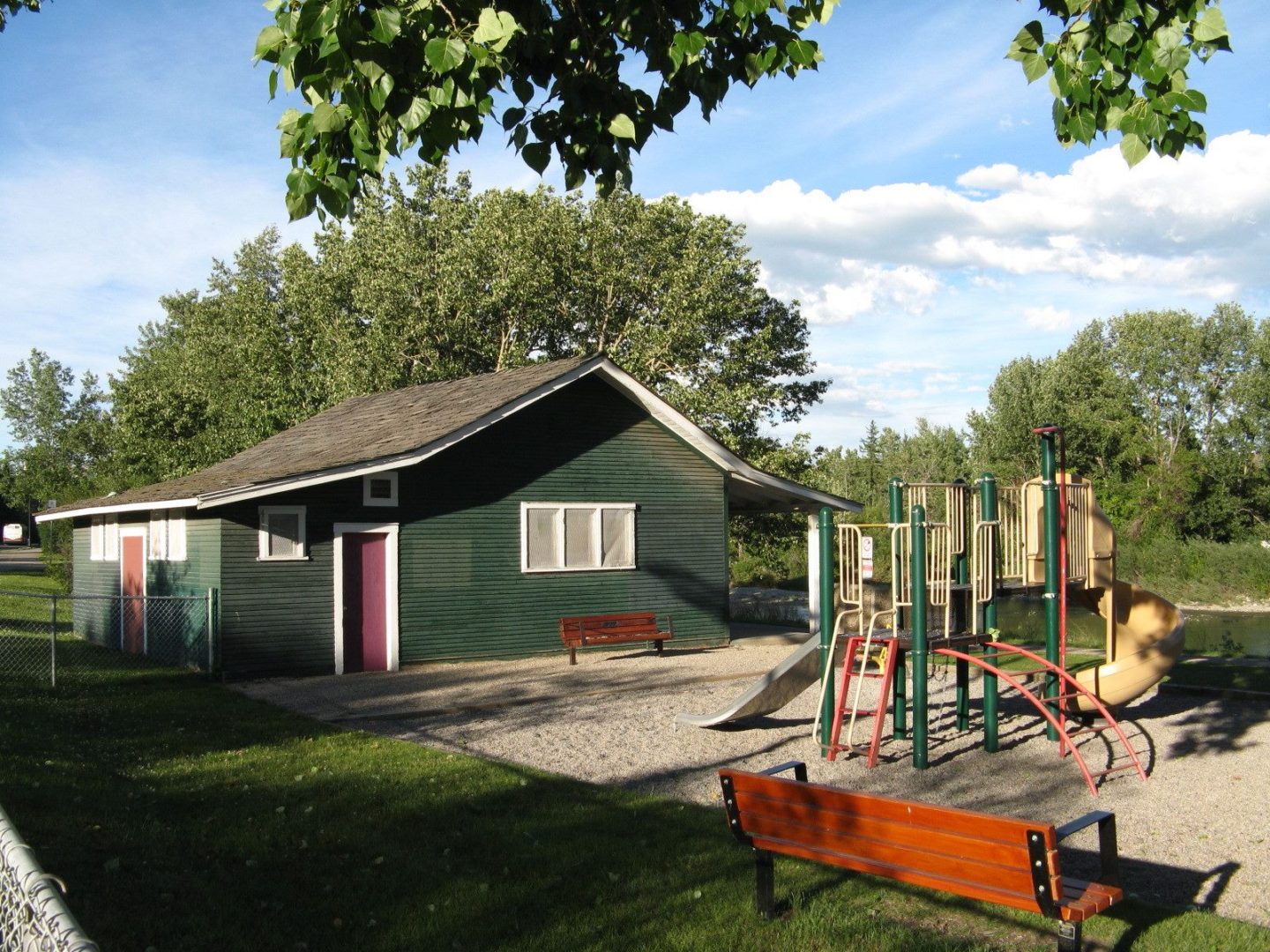 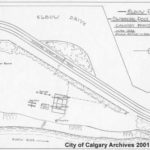 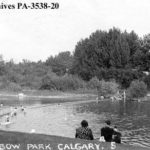 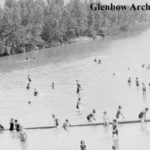 As those lazy-hazy-crazy days of summer start to wind down, we are reminded of the role that the Elbow River has played in providing the first safe and clean recreational swimming facility to Calgarians.

Before the Glenmore Dam was constructed in the 1930s, the flows on the lower Elbow provided enough water for swimming in summer and skating in winter. Today, flows are restricted by the dam, and gravel bars from flooding impede the experience. Storm water emptying into the Elbow River, downstream of the dam is untreated, making it less attractive for taking a dip, unlike earlier days when the crystal clear waters from the Rae Glacier and clean overland runoff reached all the way to the heart of Calgary.

William Reader, Calgary’s visionary Parks Superintendent (1913-42), was an advocate of public recreation, an avid swimmer, and member of the Calgary Swimming Club. Reader directed the development of the City’s first riverside swimming facility near Elbow Drive and 30th Ave SW in 1914; first with safety ropes then the construction of the dressing rooms building in 1922. The building doubled as a skate change shack in winter. “The addition of booms in the river, play equipment (including an outdoor checker board), washrooms attached to the building, a fountain, pathways and ornamental plantings further enhanced the attractiveness of the Grounds. Until interest shifted to constructed swimming pools in the 1940s, the Elbow Park Swimming Pool was the most popular swimming place in the inner city and second only to the lagoon at Bowness Park in numbers of users. Attendance records for 1933 include the observation: 'the number at the Elbow Swimming [Pool] was so great that no record could be kept'.” Reader aligned the use of the pool with the swimming programs of institutions like the YMCA and YWCA.