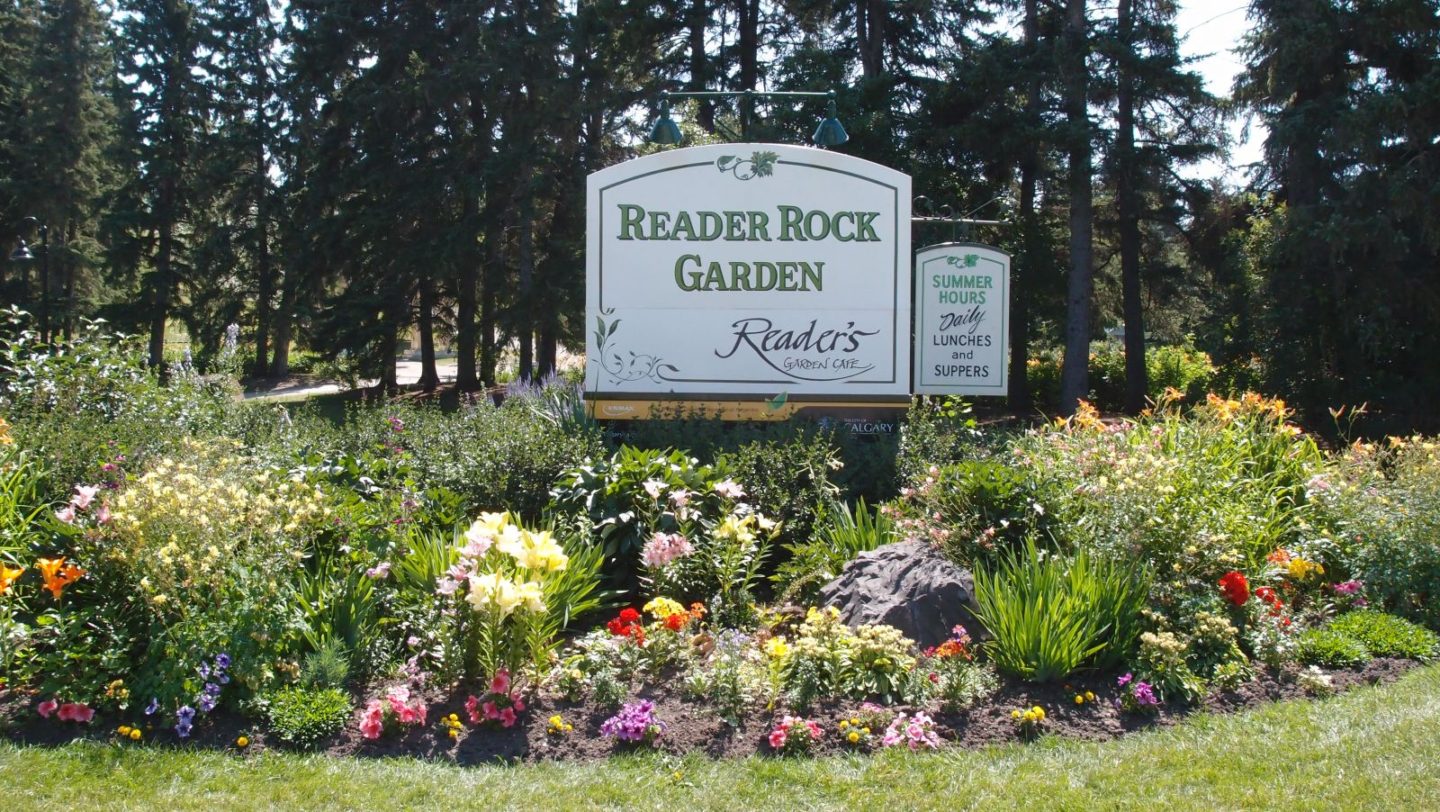 William Roland Reader was the Superintendent of Calgary Parks from 1913 to 1942, and was responsible for creating Calgary’s network of parks, pathways and treed boulevards. Reader initiated skating and swimming on Calgary’s rivers and the Bowness lagoon, developed the first City-owned golf course, Shaganappi, and established the Zoo on St. George’s island. He advanced Calgary’s playground, tennis court, athletic park development, and cemetery expansion. British-born Reader started out as personal gardener to cattle baron Pat Burns. A speaker, writer and member of the Calgary Horticultural Society, he encouraged gardening through the Vacant Lots Garden Club. His mission was to beautify and green-up Calgary through the advancement of the science of horticulture in western Canada.

Reader Rock Garden is a restored, historic rockery, located at the top of Union Cemetery, south of the Stampede Grounds, overlooking the Lower Elbow River at 325 25 Ave. SE. It was originally laid out and maintained by William Reader as his personal garden, where Reader introduced many new species to Western Canada, collecting from alpine environs and testing them for adaptation to Calgary’s climate. At its peak, the 3 acre gardens with some 4000 plant species, pathways, pools, retaining walls, and a sandstone archway rivaled Butchart Gardens in Victoria, BC, and attracted local and international visitors. Reader’s Garden Café is a replica of the original Arts and Crafts-style park superintendent’s cottage.

May 2016 is the 10th anniversary of the reopening of the restored historic Reader Rock Garden, and Reader’s Garden Café’. The original cottage was designed and built on a barren hill in 1912. The Reader family occupied the cottage from 1913-1943, then it was demolished. The gardens, developed from 1913-1929, became neglected following Reader’s death in 1943 and as many as 80-95% of the original plants were lost. The greenhouses were removed to build the LRT in the 1970s. The renovation project began in 2004 and continues today.

The garden, maintained and operated by the City of Calgary, is open to the public, free of charge. The Friends of Reader Rock Garden Society, established in 2003, funds the purchases of plants, true to Reader’s original notes and landscape plan. The renovation was funded through the Infrastructure Canada-Alberta Program. It is a protected Provincial Historic Resource (2006). The large spruce tree to the right of the current replica cottage in the photo was planted by Reader and is a recognized Alberta Heritage Tree.

Sources: City of Calgary, Inventory of Historic Resources and “Celebrating 100 Years of Parks; From the Ground Up”. Friends of Reader Rock Garden Society. “Heritage Trees of Alberta”, Heritage Tree Foundation of Canada. 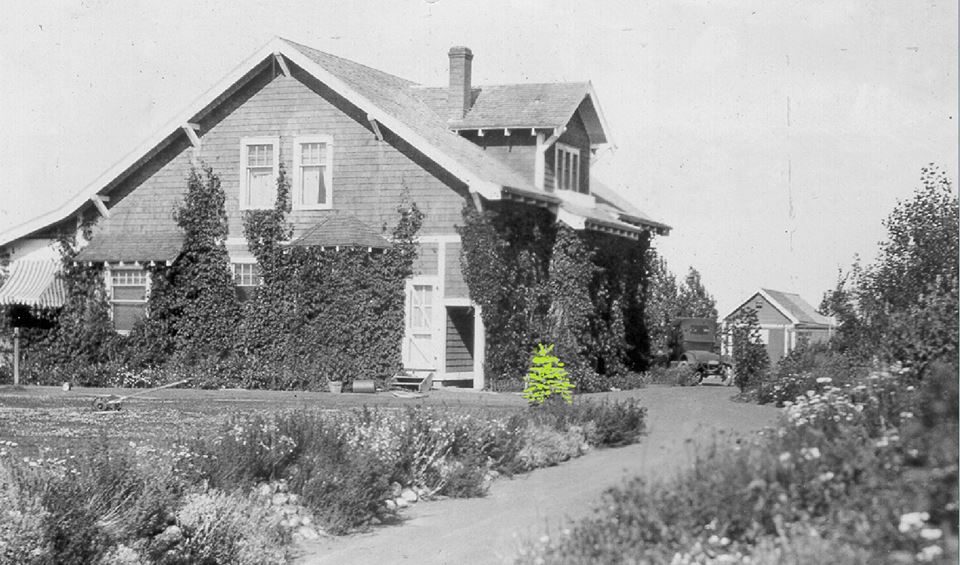 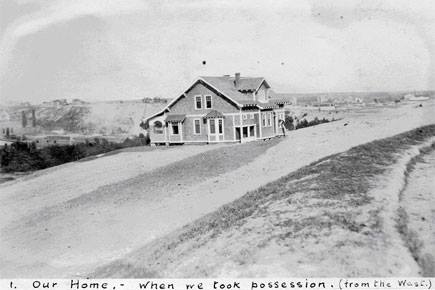 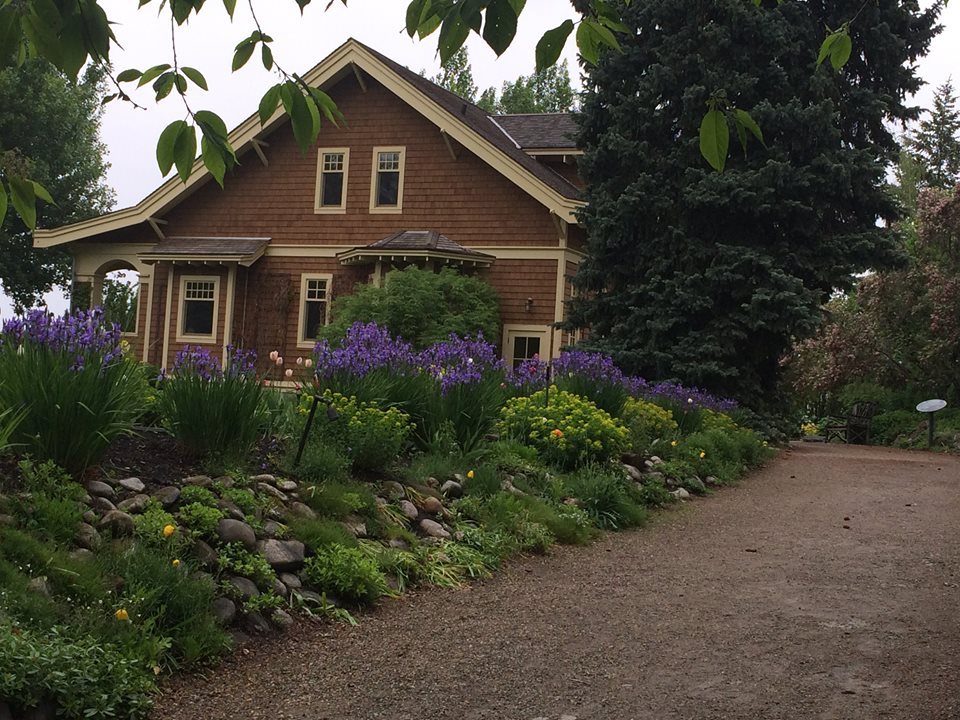 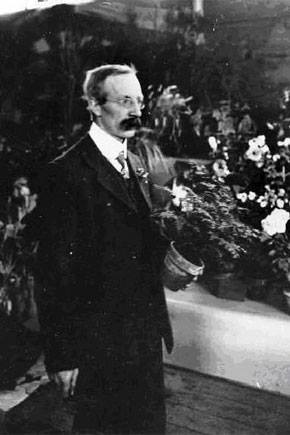