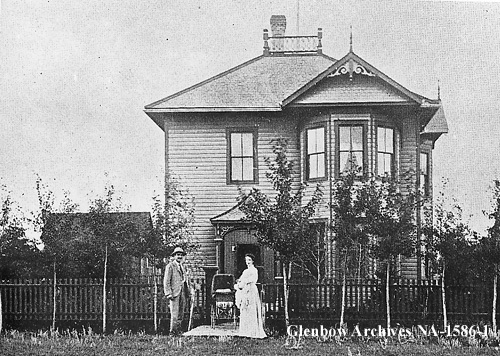 Take a “spook-tacular” tour of some of our most haunted heritage buildings this October!

THE DEANE HOUSE, built in 1906 on the Fort Calgary site, has since moved twice. Once home to the last serving North West Mounted Police Superintendent in Calgary, it’s now a restaurant and event venue. Suicides, stabbings and accidental deaths have plagued the home. An ever-changing bloodstain is in the attic and a closet door won’t stay locked. Sightings are rumoured of a mysterious man with a pipe, an aboriginal man telling trespassers to leave his sacred ground. If you visit, listen for faint sounds of laughter in the halls, a disconnected telephone ringing, or the waft of cigar smoke. 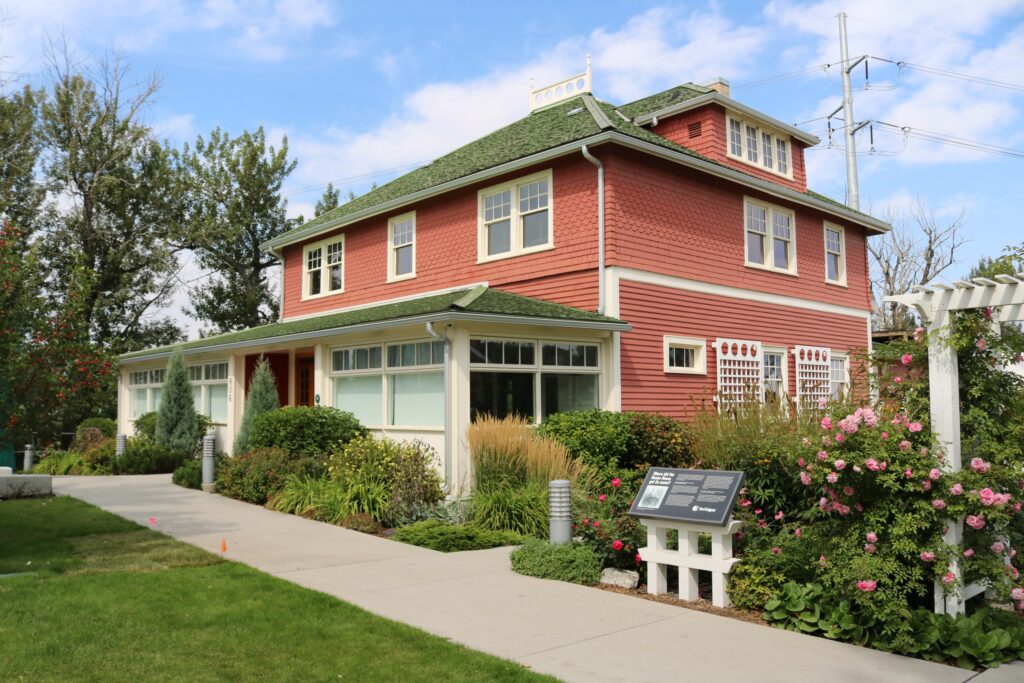 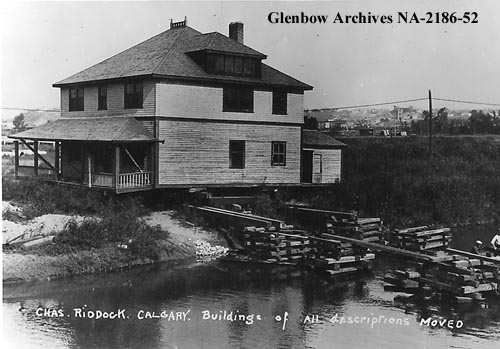 ROUGE RESTAURANT, constructed in 1891, was once known as the “Brewery House”. It was named for rancher AE Cross, one of the “Big Four” and founder of the Calgary Brewing and Malting Company. Could it be that the vision of the woman dressed all in white and seen haunting the stairwell, is the ghost of Helen, Cross’s wife?  Was the young girl seen sitting with her father by the fireplace, one of Cross’s children who died prematurely of diphtheria? Why do pots unexpectedly fall, chairs move, and doors slam without explanation? And who’s laughing away in the basement? 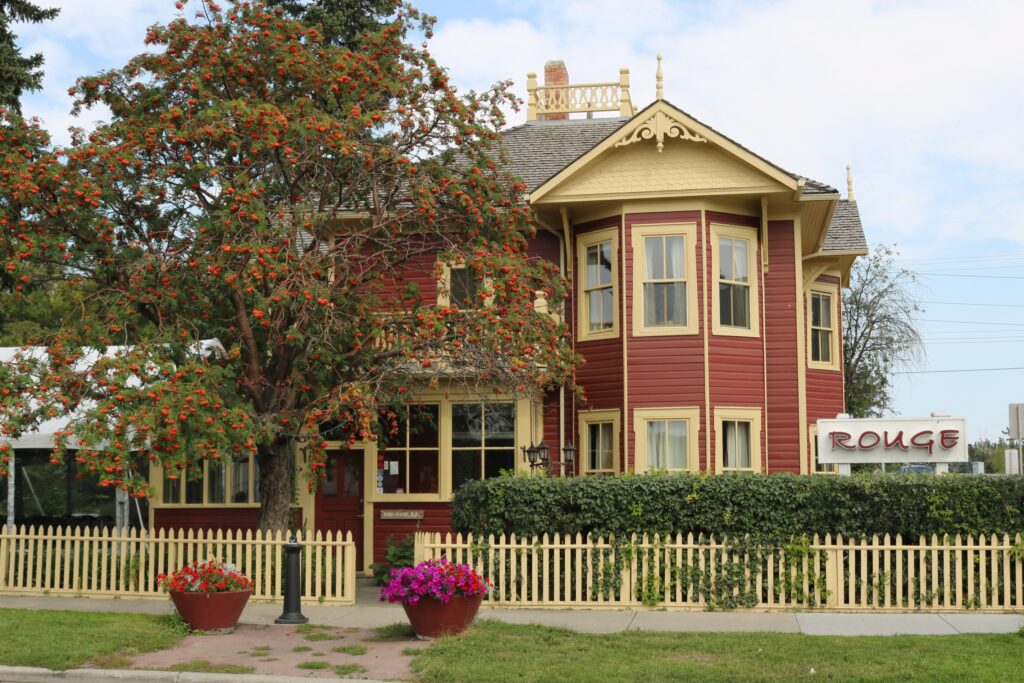 THE HOSE AND HOUND PUB occupies what was once the red brick Firehall No. 3, constructed in 1906. The legendary Fire Chief, Cappy Smart, had a pet monkey. Barney apparently attacked a small child so was put down. The mischievous monkey continues to be blamed for cans falling off shelves, appliances turning on and off, billiard balls rolling around, and pounding coming from the floorboards. Staff also claim to hear horses whinny or feel heavy breathing on the backs of their necks when near the old stable.

Buildings like these deserve to be preserved. Adaptive reuse as restaurants and pubs makes them relevant and accessible to all. 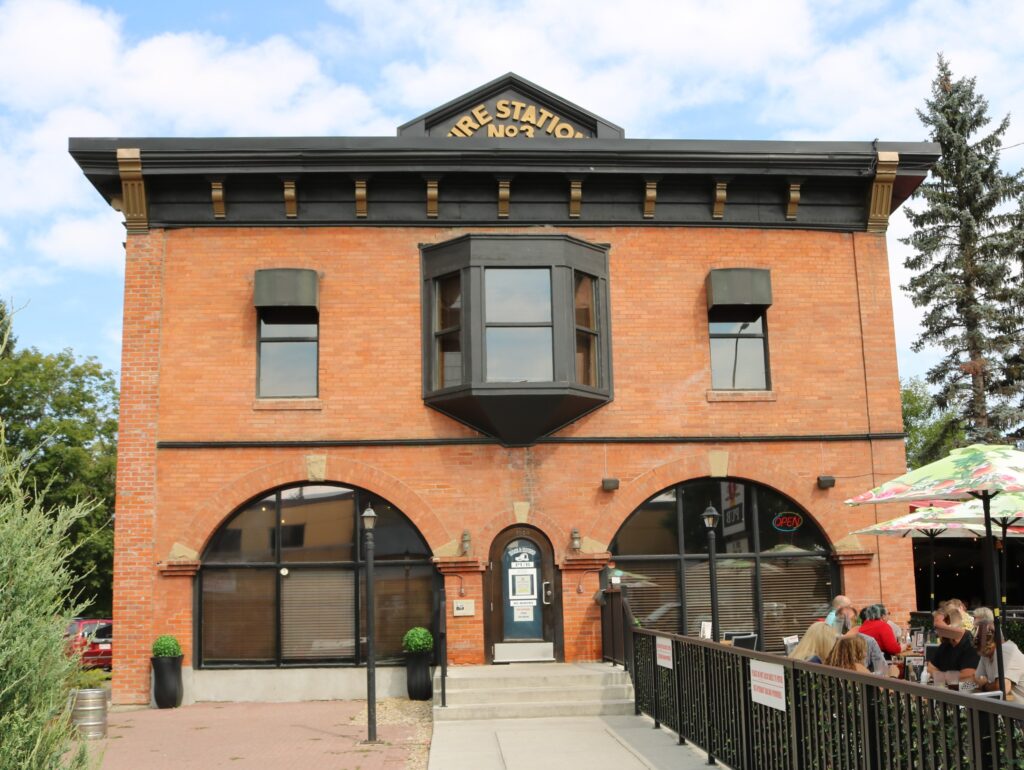 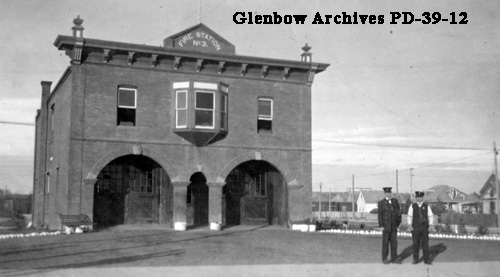