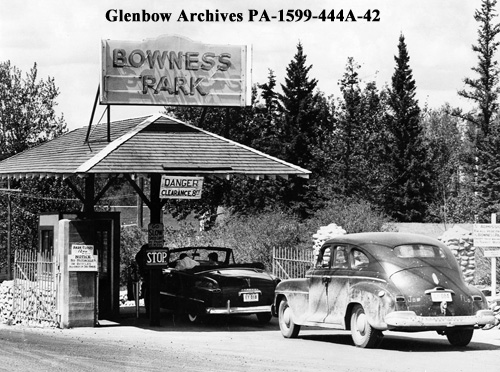 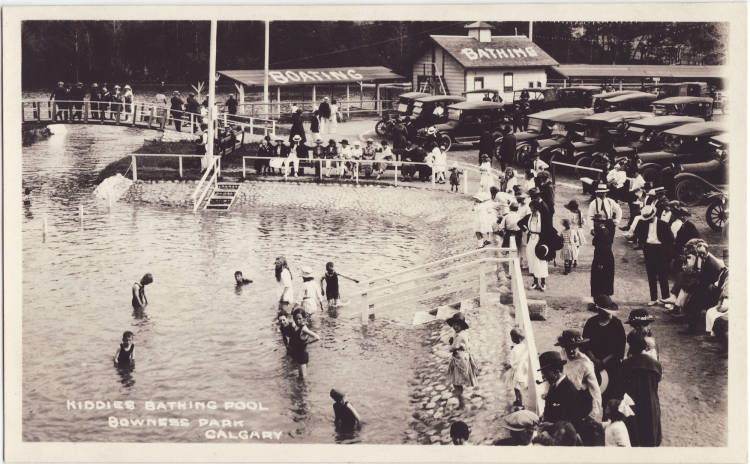 Bowness Park has been a summer gathering place for Calgarians since 1911. Over its 100 year history, the park has undergone several phases of redevelopment reflective of the changing cultural uses of the landscape. Today the park features a swimming lagoon, an outdoor swimming pool, boat rentals, a miniature train ride, a concession building, and picnic and restaurant dining in addition to grassed open spaces and naturally forested areas. Many of these features are reconstructions in the spirit of their historic predecessors. As a result of its long history as an urban historic landscape, Bowness Park is designated as a municipal heritage resource. 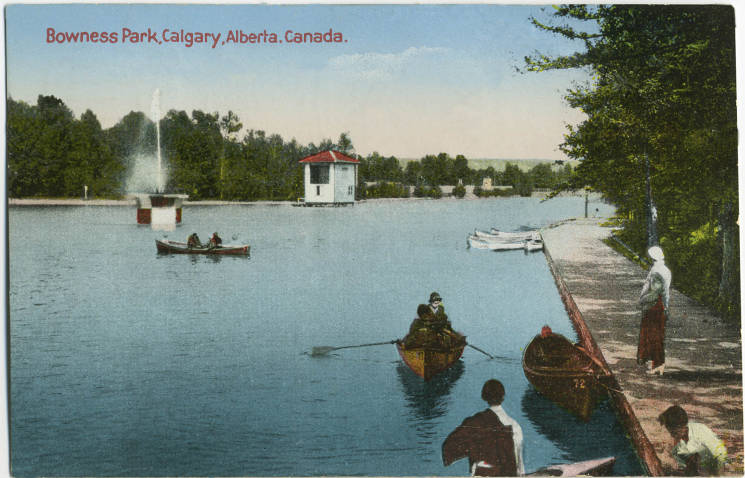 Boats on Lagoon (Postcards from the Past CPL)

The earliest period of development beginning in 1914 resulted in the construction of the swimming lagoon, playground, and grassed versus naturally forested areas. This phase of the park development was overseen by William Reader and inspired by the City Beautiful Movement, a planning tradition that believed that parks and greening urban spaces resulted in social harmony and order. Throughout the 1920’s a teahouse was built, along with a Canada’s first floating fountain, and in 1929 an orthophonic device was installed in the centre of lagoon that played music. 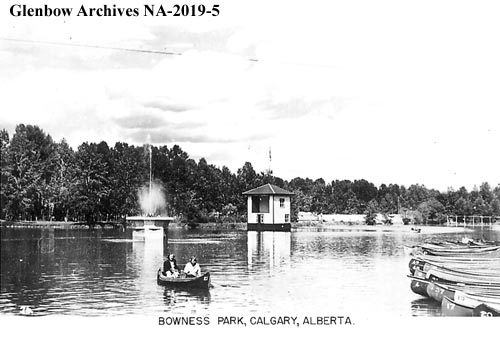 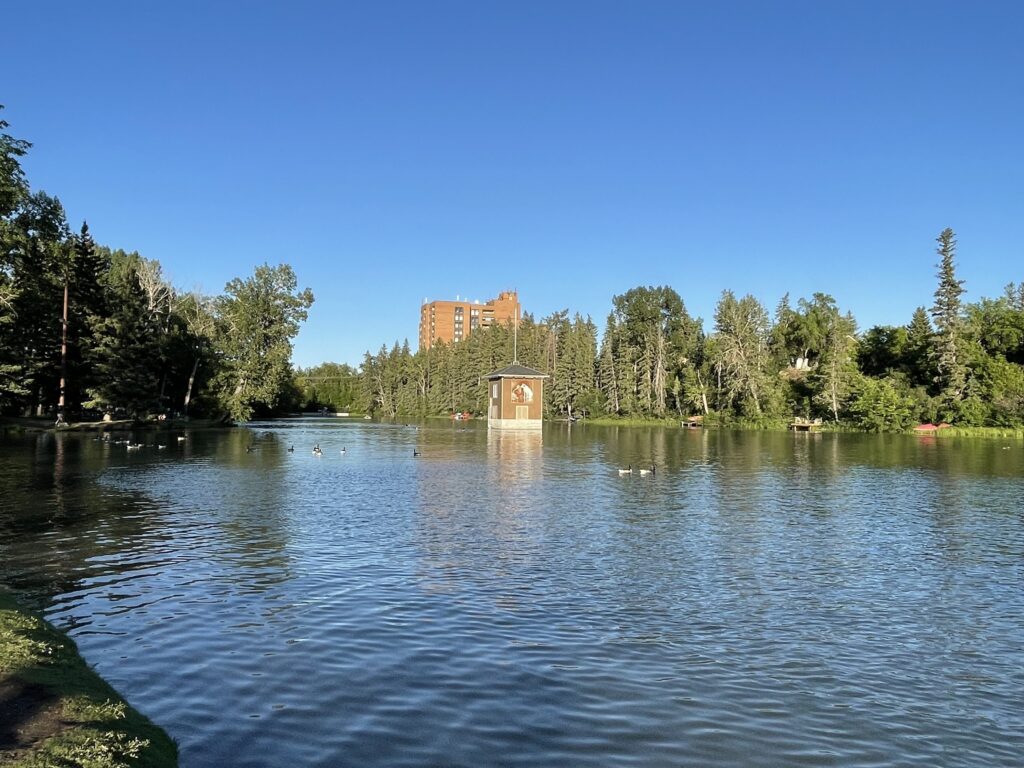 In the 1950’s and 60’s, an expanded dance hall and a concession building were added. A portion of the park known as Funland operated until 1988, and featured several amusement rides. 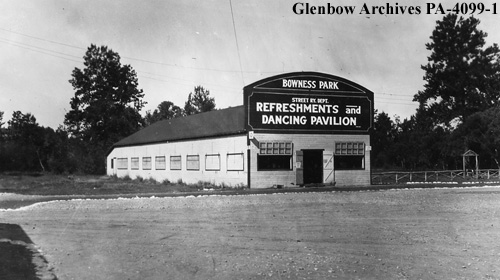 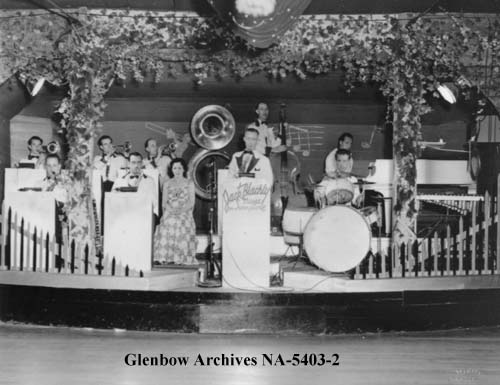 The most recent redevelopment occurred after the 2013 floods. Interpretive signage and several historic elements were incorporated into the redevelopment to celebrate the 100 year history of the park. Among these features are the ‘orthophonic’, the concession building, and the historic circulation pattern of the pathways (consisting of two road loops on the east and west side of the park). 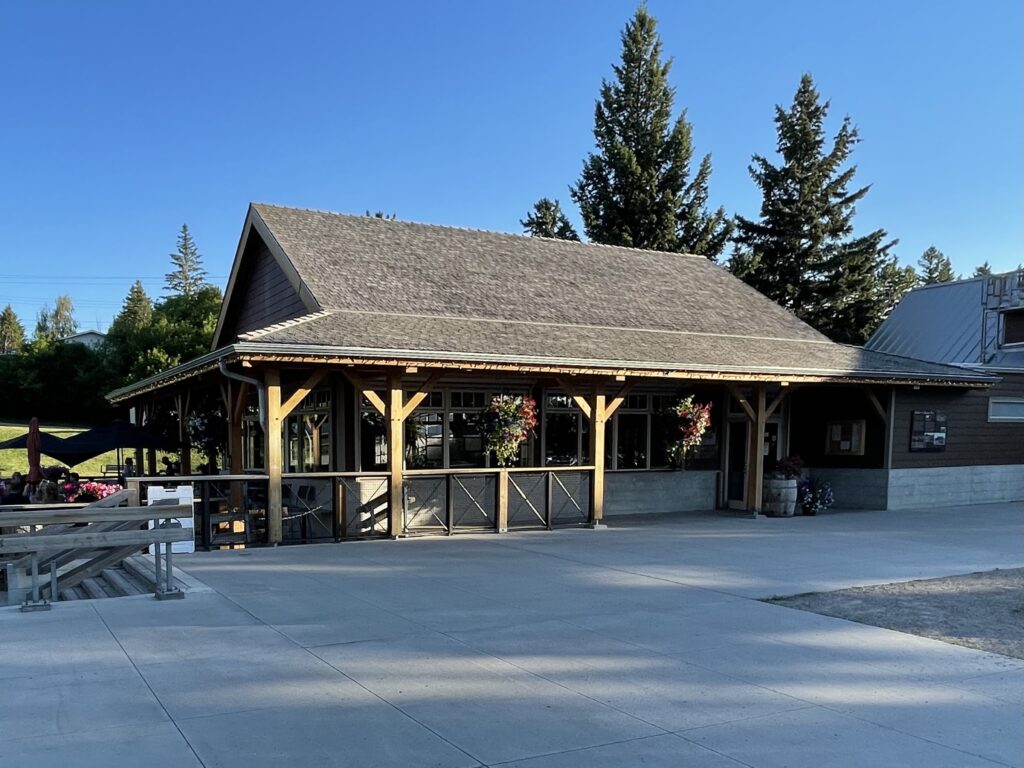 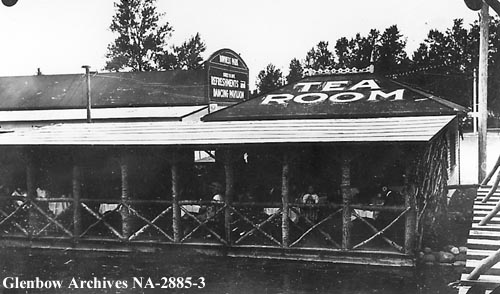 Bowness park is a valued example of a historic designed landscape in Calgary and is well worth a visit on a hot summer’s day. 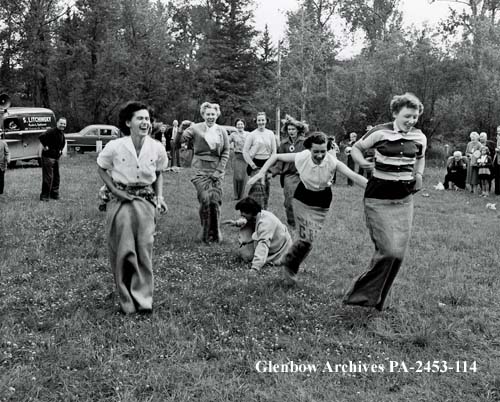 A Walk Down Calgary’s Historic Boulevards