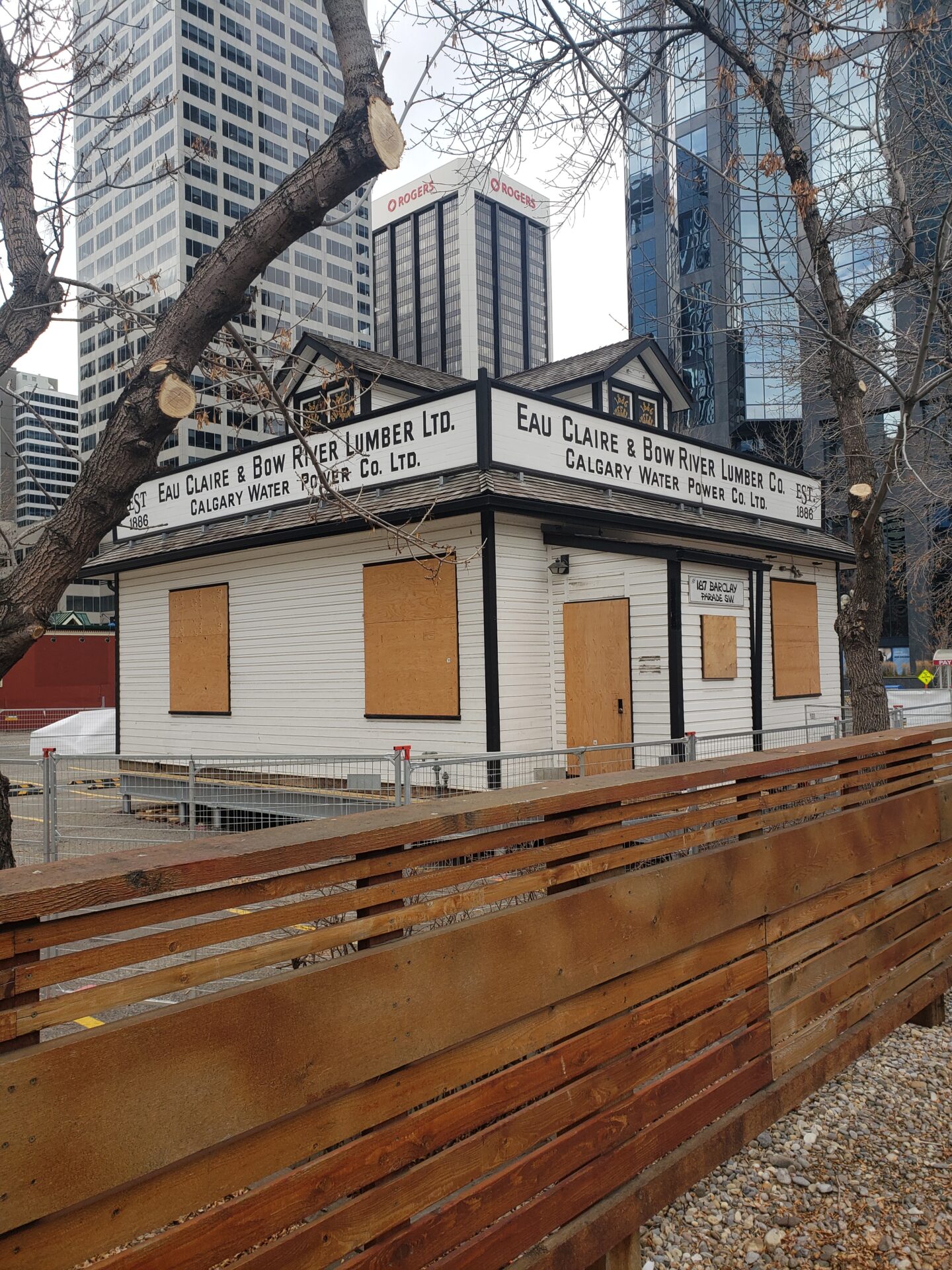 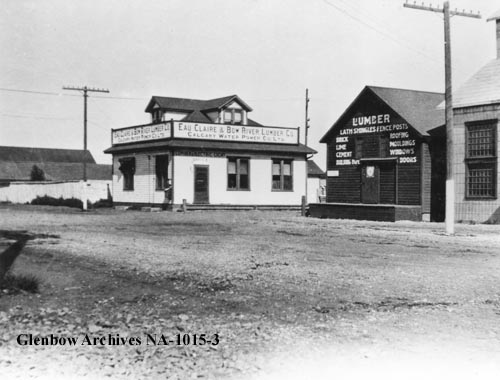 Relocation is not generally supported by The Standards and Guidelines for the Conservation of Historic Places in Canada, but Calgarians will recognize relocation as a likely outcome when heritage is seen to be in the way of development. Recent examples include the Eau Claire Smokestack (de-designated in 2017 to allow for its relocation as part of the same Eau Claire Plaza development project), and the Nimmon’s House (relocated on the same lot in Bankview to allow for construction of a new mixed-use structure on the grounds). Relocation is a concern when the original location is a character defining element contributing to the structure’s historic value. In the case of the Eau Claire & Bow River Lumber Company, the lack of municipal designation and recognition of character defining elements means the structure has no legal protection…at least not yet. Fortunately, the City of Calgary has committed to protect the building and its historic value during the move and Plaza redesign. 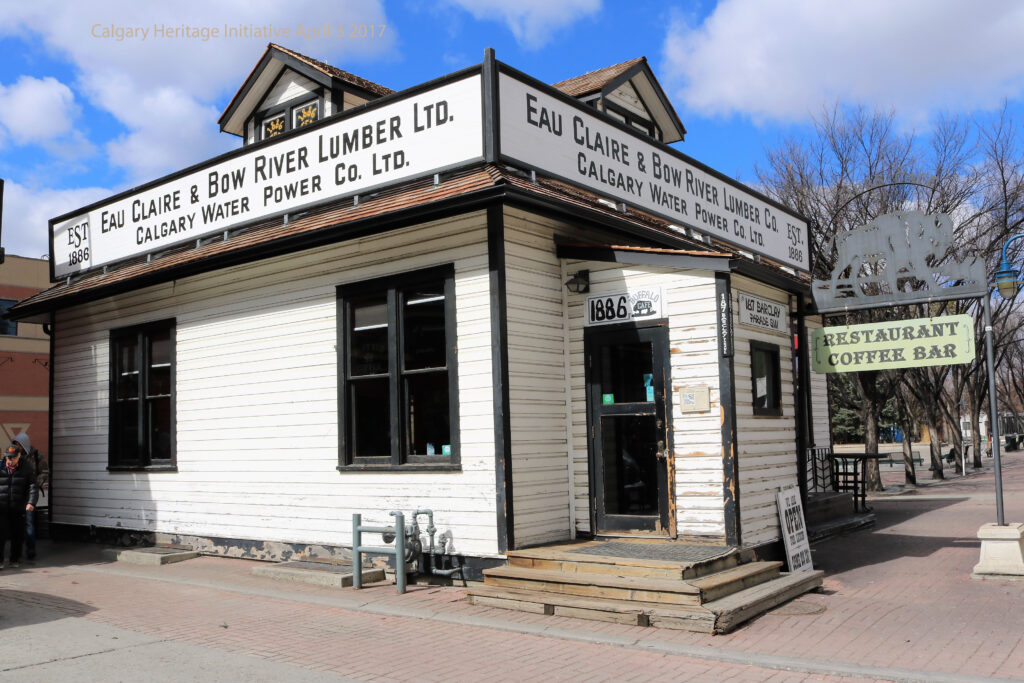