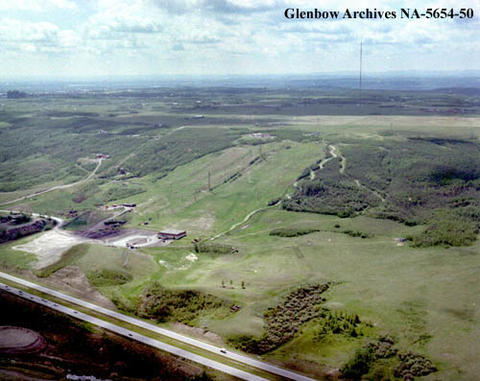 …..from Subsistence to Recreation

The Paskapoo Slopes Natural Area, located to the east of Canada Olympic Park, belongs to a many layered cultural landscape with human use going back 7,000 years. The slopes consist of six benches cut by twelve ravines formed by Glacial Lake Calgary between 20,000 and 16,000 years ago. The Paskapoo Slopes feature a concentration of archaeological sites composed of bison kill areas and associated butchering and processing camps. The kill sites and camps located on the upper benches are evidence of large-scale communal subsistence activities associated with the Paskapoo Slopes Phase, a regionally distinct local variant of archaeological time period known as the Pelican Lake Phase. The bottom of the Paskapoo slopes is characterized by smaller archaeological sites that may have been used opportunistically, rather than for larger communal operations. Most of the archaeological sites date within the last 3,000 years, and are representative of a single bison hunting complex of regional and provincial significance.

The dense aspen forest present today is relatively new vegetation for the area, as grazing bison and controlled burns managed by Indigenous groups kept tree growth under control during the pre-contact period. Later historic land use maintained the area for agriculture and pasture.  As the subdivisions of Calgary expanded west, the Paskapoo Slopes attracted suburban Calgarians for leisure activities such as walking and hiking, allowing the aspen forests to mature. 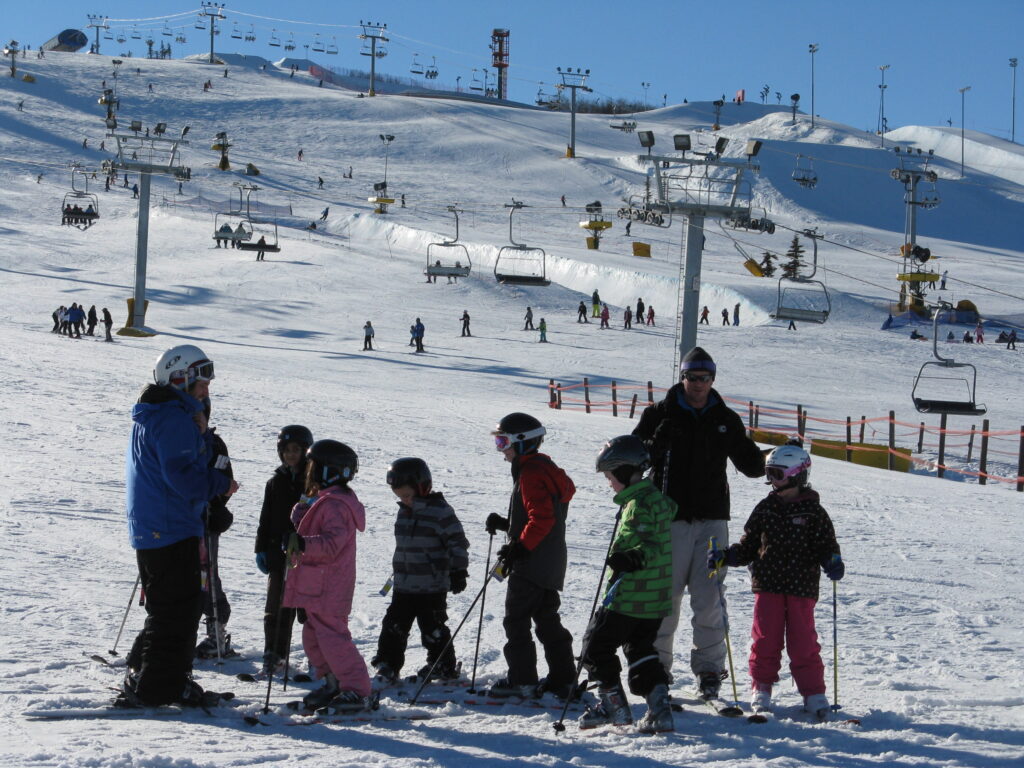 For the past 50 years, the Paskapoo Slopes have been maintained as a natural area park and ski hill, featuring prominently in the development of Calgary as a winter sports hub. In 1961 the Paskapoo Ski Hill opened to the public with significant redevelopment beginning in 1984 prior to the 1988 Winter Olympics. Easy access to ski jumps, bobsleigh, skeleton, luge, and half pipe has encouraged two generations of Calgarians to carry on the legacy of Calgary as a winter sports city. In addition to the thousands of years of precontact Indigenous history, the area also features mountain bike and hiking trails, along with a prominent glacial erratic.