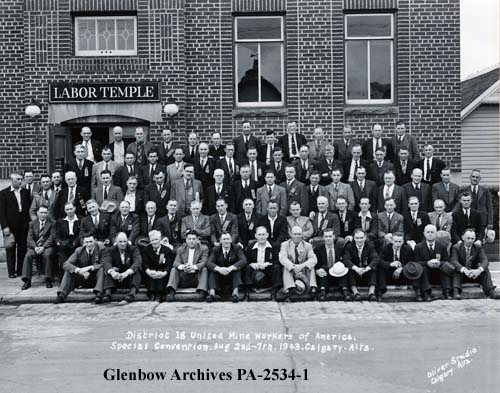 Labour Day became a statutory holiday in 1894, and Calgary Labour Day traditions since the early 1900s run deep. On the first weekend in September, Calgarians came together to celebrate the hard-working community members who were building this blossoming city. These days most people see Labour Day as just another long weekend. However, when Calgary was still in its infancy, and labour unions were working hard for the rights of the people building this community, it was much more. 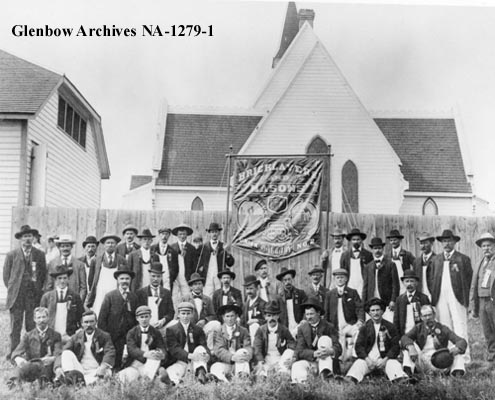 Union groups gathered in this and many other Canadian cities to celebrate workers with a parade. They acknowledged the difficulty of manual labour and demonstrated a deep appreciation for what the trades were doing. Labourers at the time put in a hard day’s work for an honest dollar, but what they were actually doing was building our communities and our heritage.

As we celebrate Labour Day, it seems timely to reflect on Calgary’s industrial history, its early businesses, where workers lived and the tradesmen who built our historic buildings. Ramsay—one of the city’s oldest neighbourhoods (1880s)—is home to Calgary’s early industry: Canada Pacific Railyards, the Alberta Stockyards, the Calgary Herald, Calgary Brewery, Standard Soap Company (1905), Western Steel Products (1918), C.C. Snowden Oils (1911), and a sandstone quarry at Scotsman’s hill—which supplied the stone for Calgary’s historic sandstone structures. Industry helped develop Ramsay, as the community’s earliest homes were built near businesses and housed many of its workers and families. 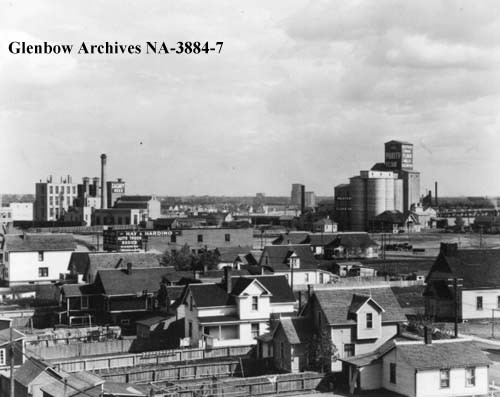 -Steve Gilks is a Mason and Madison Kitts is a resident of Ramsay. Both are Directors of the Calgary Heritage Initiative Society.