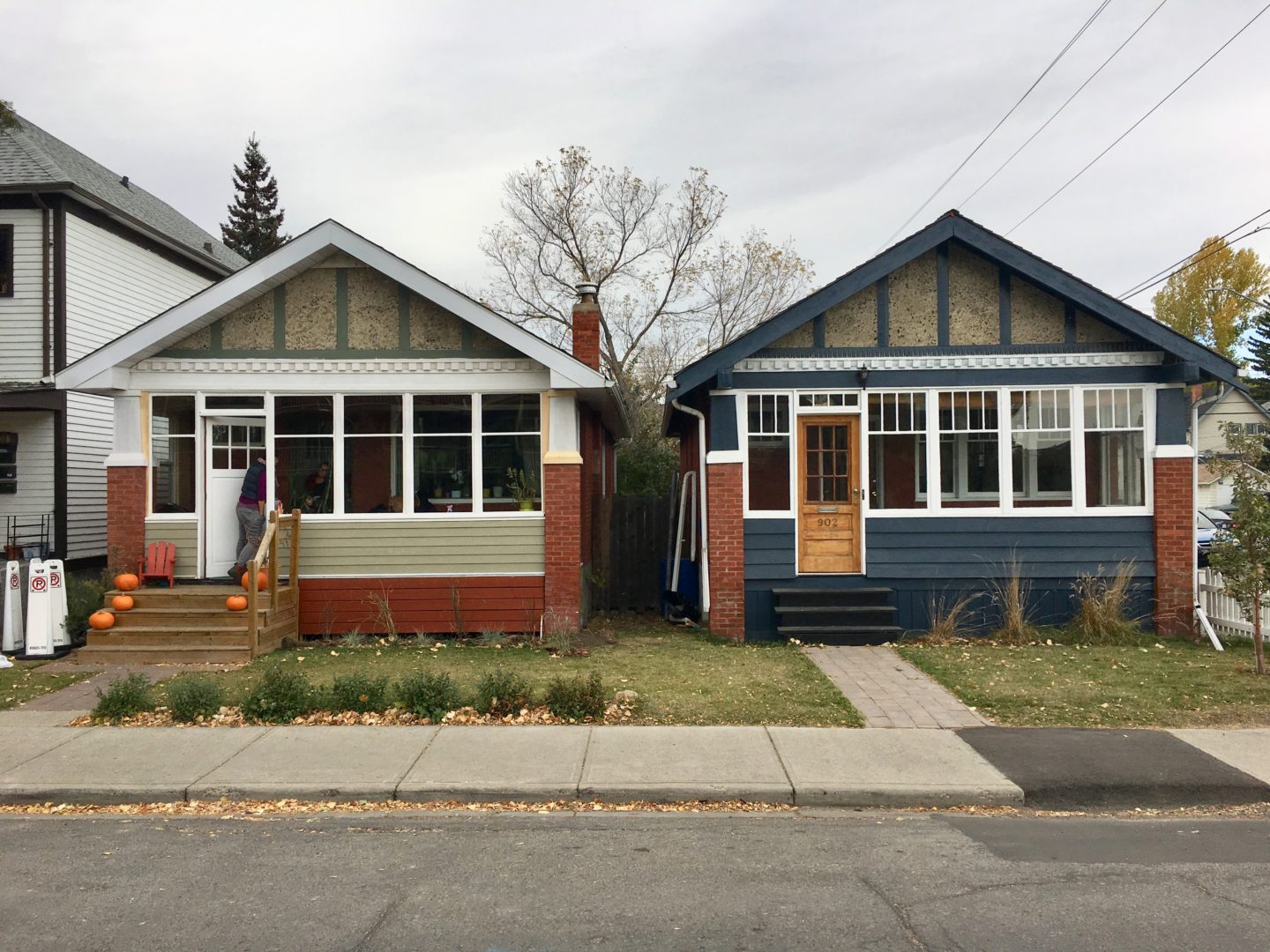 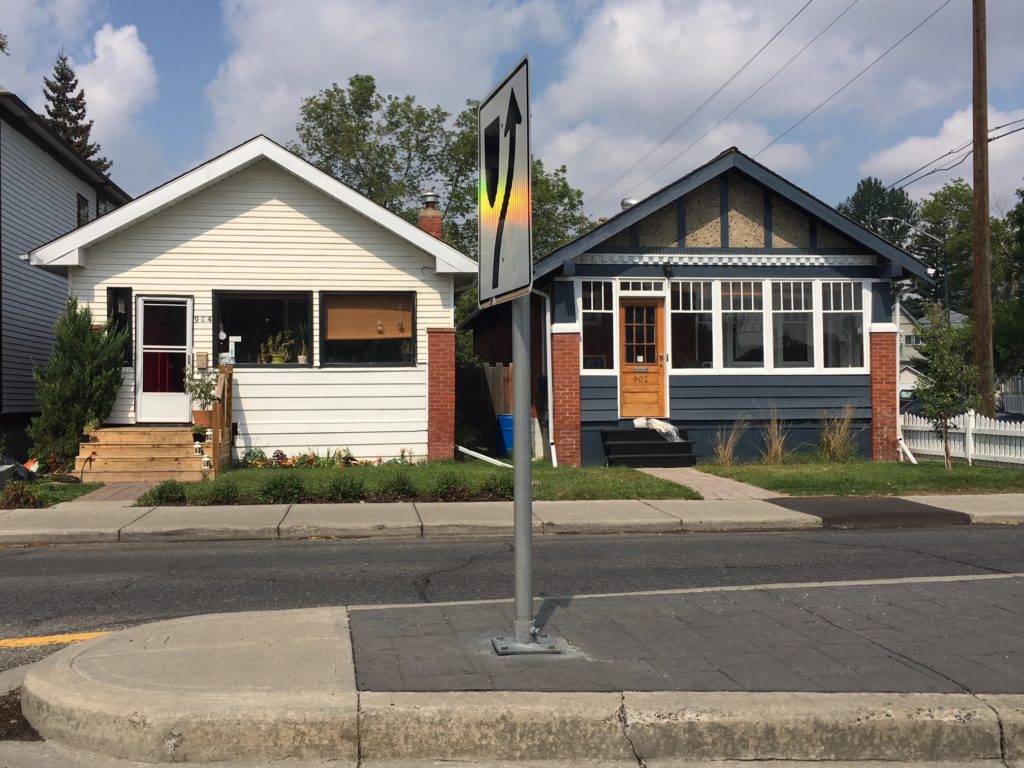 When our community’s current ARP (Area Redevelopment Plan) was passed by Council in 2009 several recommendations to respect and enhance heritage and community character were included along with an entire section (8.0) on Heritage Conservation. Unfortunately, little has been done by the City to incentify Heritage preservation of residential homes in our community and while not every heritage home can (or should) be preserved, there is currently little balance between profit and preservation.

However not every developer’s primary focus is profit. We sat down with Rob Froese, an owner and developer in our community to discuss his thoughts on heritage preservation and whether it makes economic sense. Rob became involved in our community when he saw Kensington, being ‘gentrified’. He was concerned that the character that makes Sunnyside so special would be lost as large developers with little understanding or long-term interest in the community built large high-end buildings. He decided to buy properties, some which are in the TOD (Transit Orientated Development area of our community which allows for greater density) with plans to renovate and rent houses at a reasonable rate and redevelop them over time in a more sensitive manner with a focus on moderately priced ‘Middle Housing’ (transition housing between large mid-rises and single family homes). Rob’s vision is to find a ‘balance between earning a fair return and social objectives’ he also wanted to ensure that the community’s preferences were taken into account with any new developments he was involved with. And over time, Rob also started to include heritage preservation in his objectives.

Amongst Rob’s holdings are two red brick 1924 Arts and Crafts brick bungalows on 2nd Avenue (pictured), one which he restored the exterior and the second is currently undergoing interior restoration. Rob’s first step was to work with his carpenter/furniture designer Peter Freeman to renovate and restore the homes to their original glory (or close to it). The home pictured to the left had been updated over the years with cedar and then vinyl cladding which, when removed, revealed original intricate woodwork and glass stucco detail in the gable.

Rob’s restoration projects have become a bit of a community effort – when news of Rob’s work spread, one of the neighbors offered Rob original storm. While another neighbor, a young carpenter tenant offered his help with basic carpentry work. The blue house pictured to its right was previously owned by a family of 3 who loved the house and when they were transferred out of Calgary they asked Rob if he was interested in purchasing the house as they wanted an owner who would treasure their house rather than immediately demolish it. The house retains all the original fir casings, interior window trim, original doors, moldings, brick fireplace, and claw foot tub.

Rob’s vision for both homes is to make them economically viable by adding a legal basement suite and small laneway suite to each. An enabler of this plan is the current M-CG zoning which allows for a legal basement suite OR a laneway suite. To make the properties economic and to prototype small laneways, Rob would like see if he can get zoning for both. If the Community and City supports his plan, Rob will enhance the economic viability of these properties (and density of our community) with a total of six small homes (each 500sqft – 800sqft) and also provide affordable housing to promote demographic diversity in our community.

While some view heritage preservation as simply ‘the right thing to do’, in communities like ours with high land values there is a tendency for developers to build big mid-high market condos. The City can support the heritage cause by providing incentives for heritage preservation such as zoning ‘friendly’ bylaws that allow owners to increase the value of their properties while keeping the heritage home intact. However any such incentives that the City may be currently deliberating must come into effect soon given the pace of development in our community. Rob realizes this and in his words ‘I’ve been working as fast as I can on my two brick houses to show there is an alternative type of economic redevelopment where you can moderately increase density and save historical homes’.

Lorna Cordeiro is currently a member of the Hillhurst Sunnyside Planning Committee; co-chair of the Heritage Community Task Force (a coalition of >15 Calgary communities focused on improving planning policy in support of heritage preservation) and was one of the founders of Century Homes Calgary. If you have any suggestions for future articles, please contact her via lisa.c@hsca.ca

Why CHI Loves Secondary and Backyard Suite Reform in Calgary!