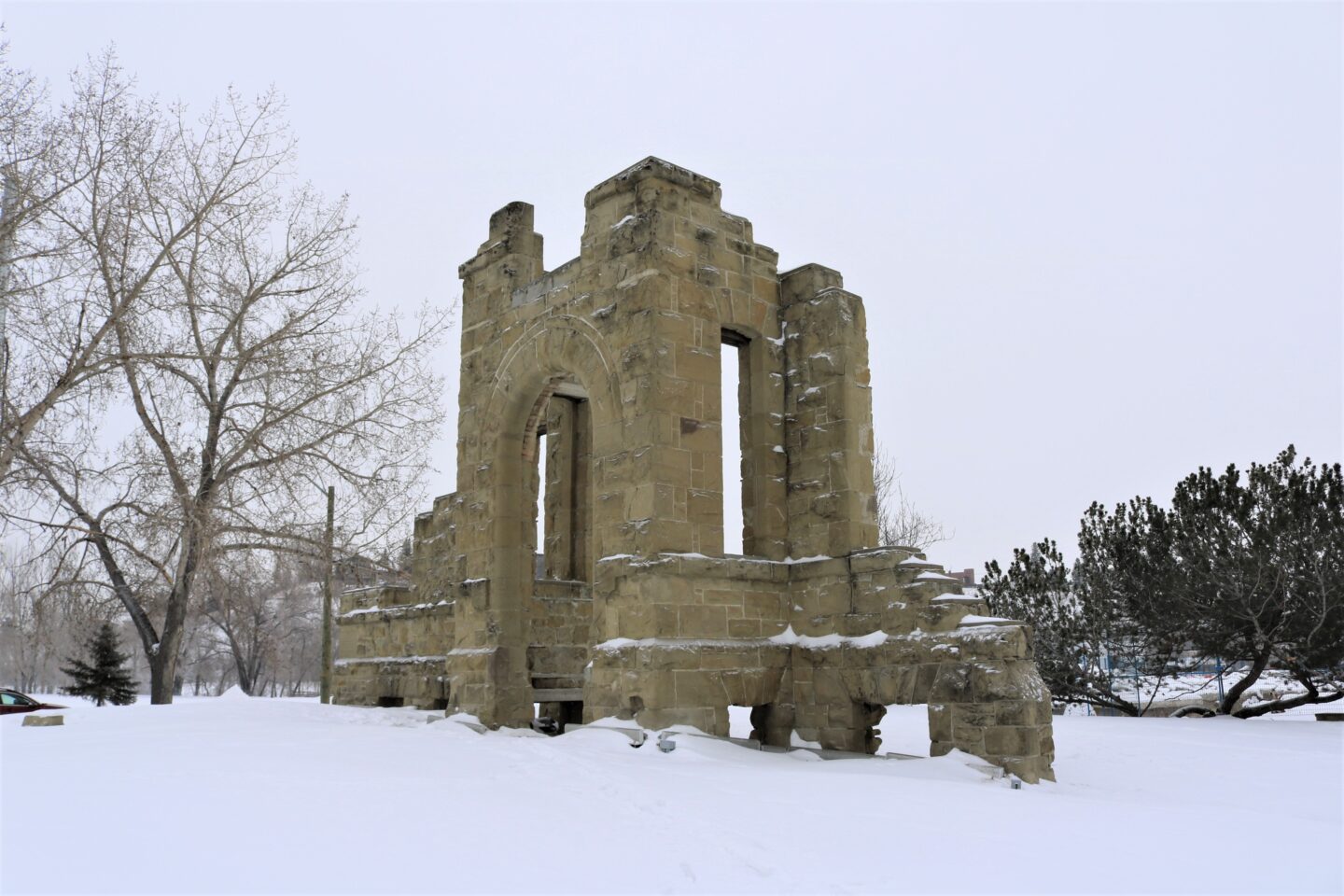 As we mark the end of a second pandemic year, let’s salute the evolution of public health that has served our citizens throughout the last century. 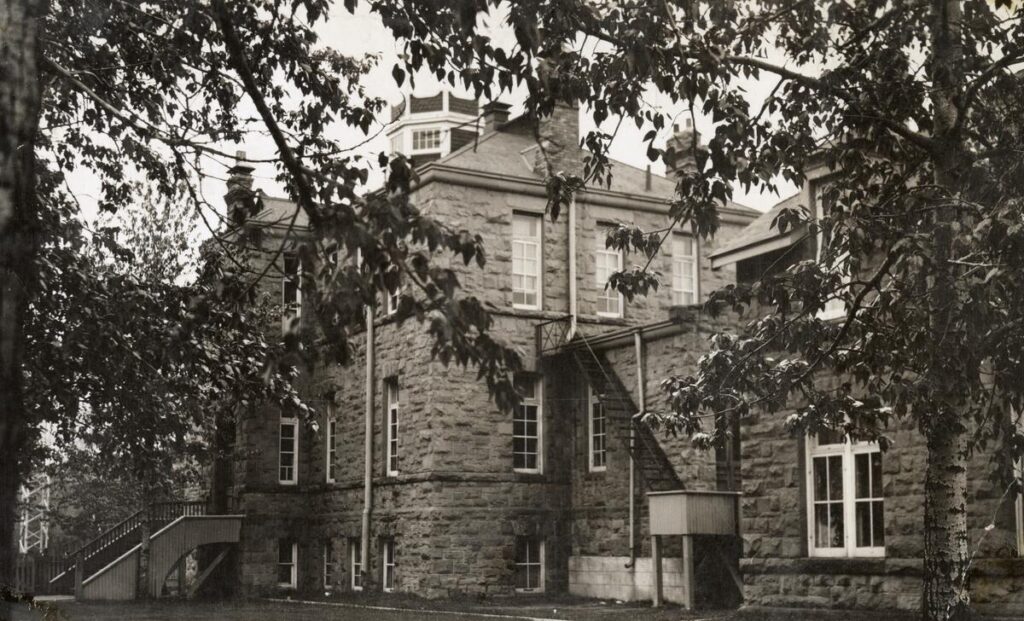 It all began with Ontario born Dr. Cecil Stanley Mahood, not yet 30 years old, who opened a medical practice in our burgeoning city in 1911. This Ontario farm boy was educated in Toronto and Chicago, had worked at the Denver public health department, and was superintendent at a London, Ont. sanatorium. The young doctor was soon appointed Calgary’s medical health officer. Little did he know the role he would play in pioneering public health here. 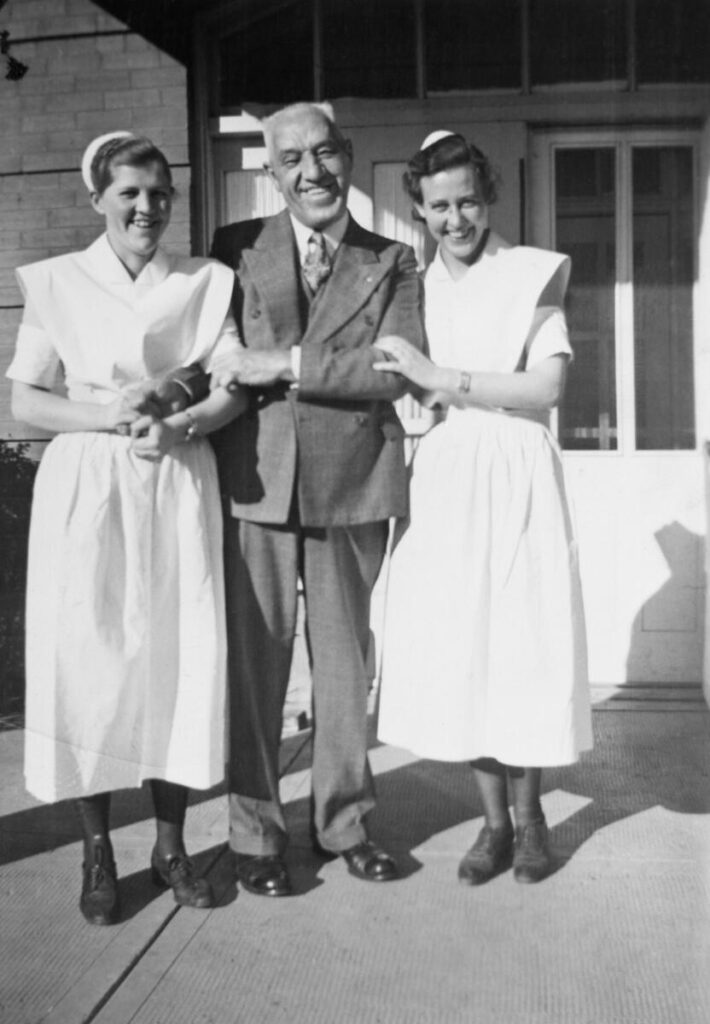 Spanish influenza hit Calgary on October 2, 1918, when a contingent of local WW1 soldiers arrived at the Canadian Pacific Railway Station, where the Calgary Tower now stands. Mahood had been warned of their return and was aware that a virulent flu was sweeping North America. He immediately quarantined the soldiers at an isolation hospital, the ruins of which can still be seen on the Stampede Grounds. Other infected travellers soon arrived. Thanksgiving gatherings and armistice celebrations were spreader events. Lacking the proper authority, Mahood faced challenges in enforcing home quarantines, opening more isolation hospitals, closing schools and theatres, and ordering the public to wear masks. Although the provincial government supported his actions, business interests and churches applied pressure to relax some restrictions just as another wave hit in December of 1918. The Spanish flu eventually killed more people worldwide, including Mahood’s own wife Ina, than were killed during WW1. 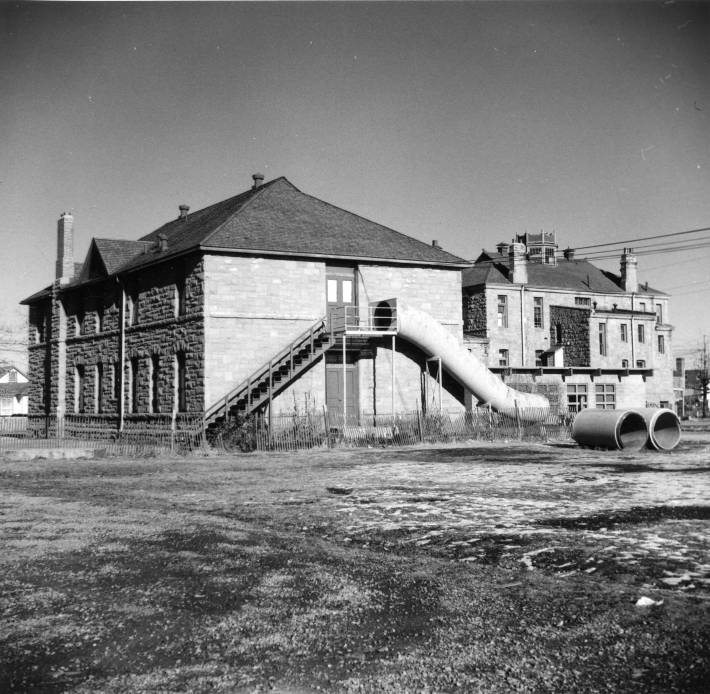 Visit the ghosts of those first quarantined soldiers and explore the Rundle Ruins at 632 13 Ave SE. The Calgary General Hospital #2 was constructed in the 1890s of locally quarried sandstone. It had five private wards, a signal bell system, electric lights, one telephone, and a nurses’ training school. When Calgary General Hospital #3 opened in Bridgeland in 1910, #2 was converted to an isolation hospital. Between 1954 and 1971 the United Church operated it as a seniors’ home called Rundle Lodge. It was demolished in 1973, and the remains were dedicated by Premier Peter Lougheed.